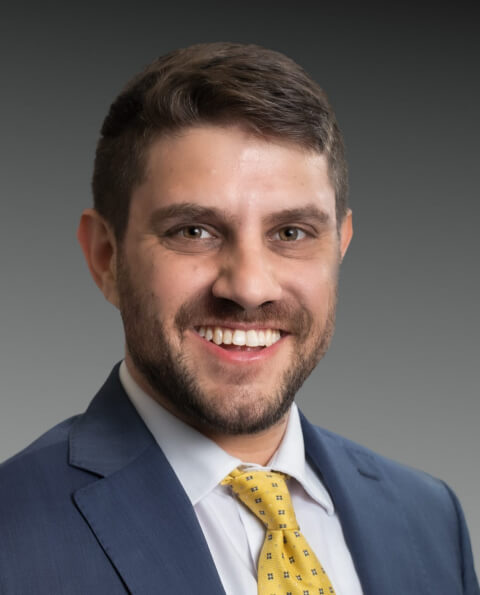 Yanky Perelmuter started his legal career at one of the fastest growing corporations in the United States, an Inc. 5000 and Fast 55 company. There he learned the intricacies of law and business from some of the most talented and capable lawyers and business people in the United States. Since then he has proven to be an extremely capable and expert lawyer.

Yanky believes we all have an obligation to make the world a better place, and that by positively impacting the life of a single person we can change outcomes for many people. That is why he became a lawyer – to help people at a fundamental level, and make the world a better place. As an immigration lawyer focusing on business and employment immigration he has positively improved the lives of many amazing people. He has assisted internationally recognized researchers with visa petitions so they can provide the highest level of research to sick adult and children, he has reunited families, and helped new families begin the journey of life. 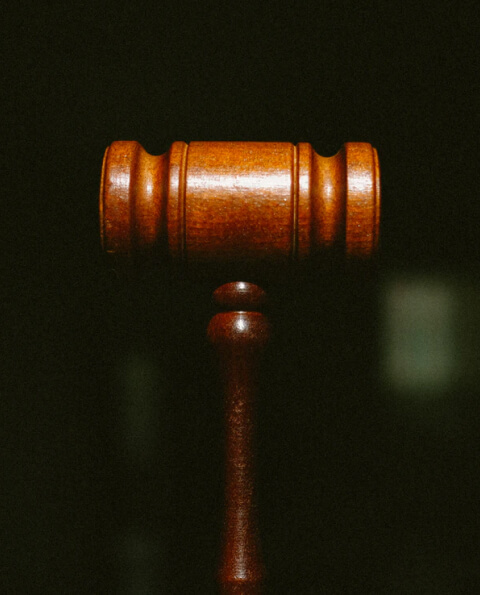 Yanky completed his studies at Salmon P. Chase College of Law, and has been practicing law exclusively ever since. He has won major approvals from the Department of Homeland Security, and secured visas for hundreds of individuals and families from around the world. While attending law school Yanky was the President of the Jewish Law Students Association, a member of the Small Business Clinic, and participated in a diverse set of externships. He currently serves as President of Chabad Jewish Center, and as member of the board of the Holocaust and Humanity Center.

Yanky grew up in Long Beach, CA the second most diverse city in the United States. He is the child of an immigrant father and American mother. He now has a family of his own, with a beautiful wife and four children. ​ 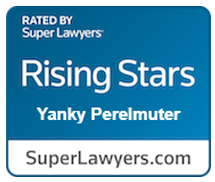 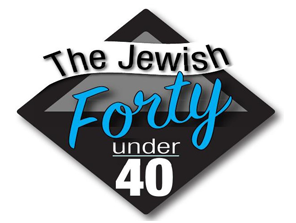 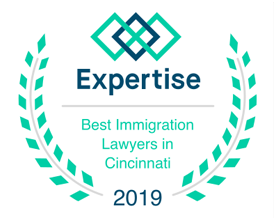