H-1B Season is Upon Us 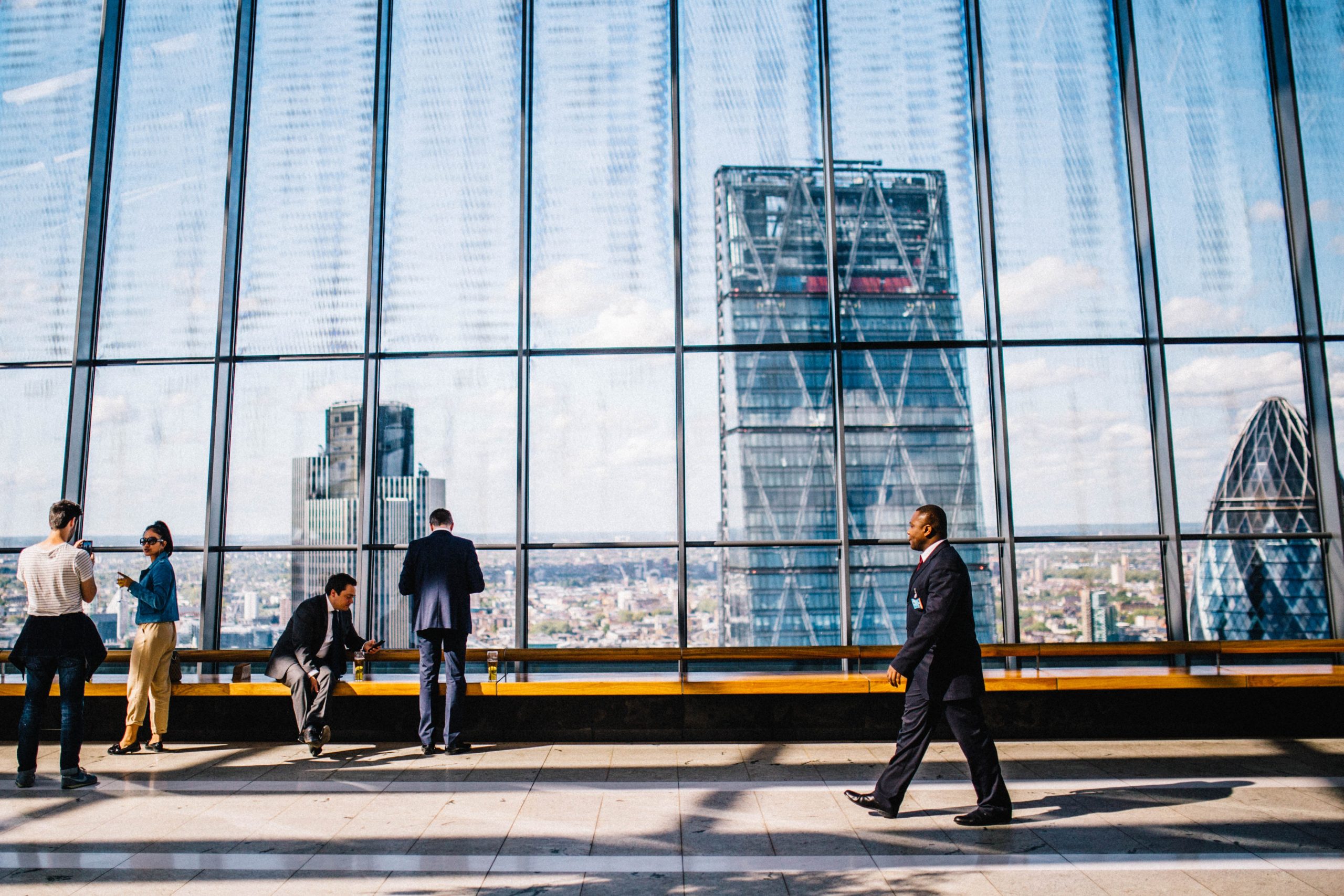 March is the heart of H-1B season. The H-1B visa allows U.S. employers to recruit people in ‘specialty occupations’ to work in the U.S. for a three year period.

No one thought there would ever be an H-1B “season.” The legislation creating the H-1B visa set a numerical cap on the amount of visas issued each year under this category. The total H-1B visas available are 85,000 per fiscal year. 20,000 of those visas are designated for individuals who have a master’s degree or higher from a U.S. university or college, and another 6,800 visas are set aside by treaty to allow nationals of Chile and Singapore a chance to receive an H-1B.

So every year there are 58,200 H-1B’s available to U.S. companies to recruit the talent they need fro temporary employment from overseas.

So what is the H-1B season? In 2016, 233,000 H-1B petitions were filed by U.S. companies on the first day that petitions would be accepted for 2017. The fiscal year for USCIS begins on October 1, and employers are not able to petition for a worker sooner then six months before the worker is needed. So for any given year the earliest a company can petition for a worker is on April 1 – six months before the start of the fiscal year.

With so many companies petitioning for H-1B’s they all need to submit their petitions as soon as possible in order to obtain one of the available visas. Therefore, leading up to April 1 companies are racing to prepare as many petitions as possible to arrive at USCIS on time.

Then on April 1 USCIS  begins counting the petitions. Because so many arrive at the same time, a computer generated lottery system has been created. This system randomly selects individuals from the submitted petitions to be issued a visa. They first run a lottery for the 20,000 petitions that are for people that hold an advanced degree from a U.S. university or college. USCIS does not disclose how many of these petitions they receive but any petition that is left over from that count is then included in the lottery for the remaining 58,200 regular petitions. Once the lottery is completed the petitions that were not selected are returned to the petitioners and the “winners” of the lottery are notified.

Contact us now if you have any questions on the H-1B or the lottery.