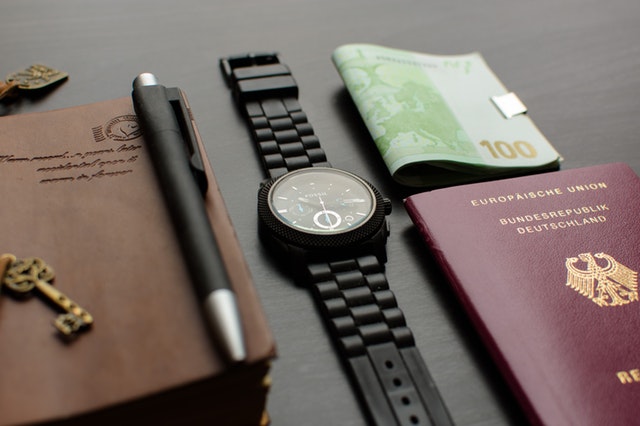 It is an unfortunate truth, but accidents happen every day. The Association for Safe International Road Travel reports that approximately 3,287 people die each day in road crashes. An even larger number of people are injured each day. The aftermath of these accidents leave people facing countless questions. If an accident victim recently immigrated to this country, one common question that victim might have is how his or her status as a noncitizen will impact his or her rights as an accident victim. This means that immigrants have the right to pursue compensation after accidents occur.

The Impact of Immigration Status on the Personal Injury Damages

Behind these rights is a finding by the United States Supreme Court that due process rights apply to all people in the United States. This right extends to both a person’s ability to pursue compensation from insurance carriers as well as to pursue matters in a court of law.

Despite the existence of these rights, however, there are often practical concerns that non-citizens have about pursuing a lawsuit. After all, some details of the lawsuit will become available for public view, and there is always a chance that the responsible party’s lawyer might find a way to use a victim’s immigration status against him or her. This might mean that the attorney will argue during a jury trial that a noncitizen should receive less compensation. Arguments of this type, however, are improper.

Additionally, the degree of damages that a person can claim might be impacted by non-citizen status. For example, if lost wages are part of the case, a party’s legal right to work in the United States could play a substantial role in influencing the amount of compensation the accident victim is owed. Other damages like medical bills, however, would be calculated the same as they would in any other case.

Liability and Negligence Remain the Same

For non-citizens, the basis for a negligence claim after an accident is calculated the same as any other person. All people under the principle of negligence law have a duty to act with reasonable care. This means that everyone is expected to adhere to the standard of a reasonably prudent person.

A person who fails to meet this standard and as a result causes an injury will be classified as negligent. Short of a limited number of defenses, an accident victim will be able to seek compensation for the resulting damages based on negligence. For example, the “last clear chance” doctrine would prevent a non-citizen victim from obtaining compensation the same as it would anyone else.

Speak with an Accident Attorney

The same as any other injured party, immigrants to the United States have the same rights to pursue compensation as anyone else. Contact a personal injury attorney to discuss options with regard to your case.