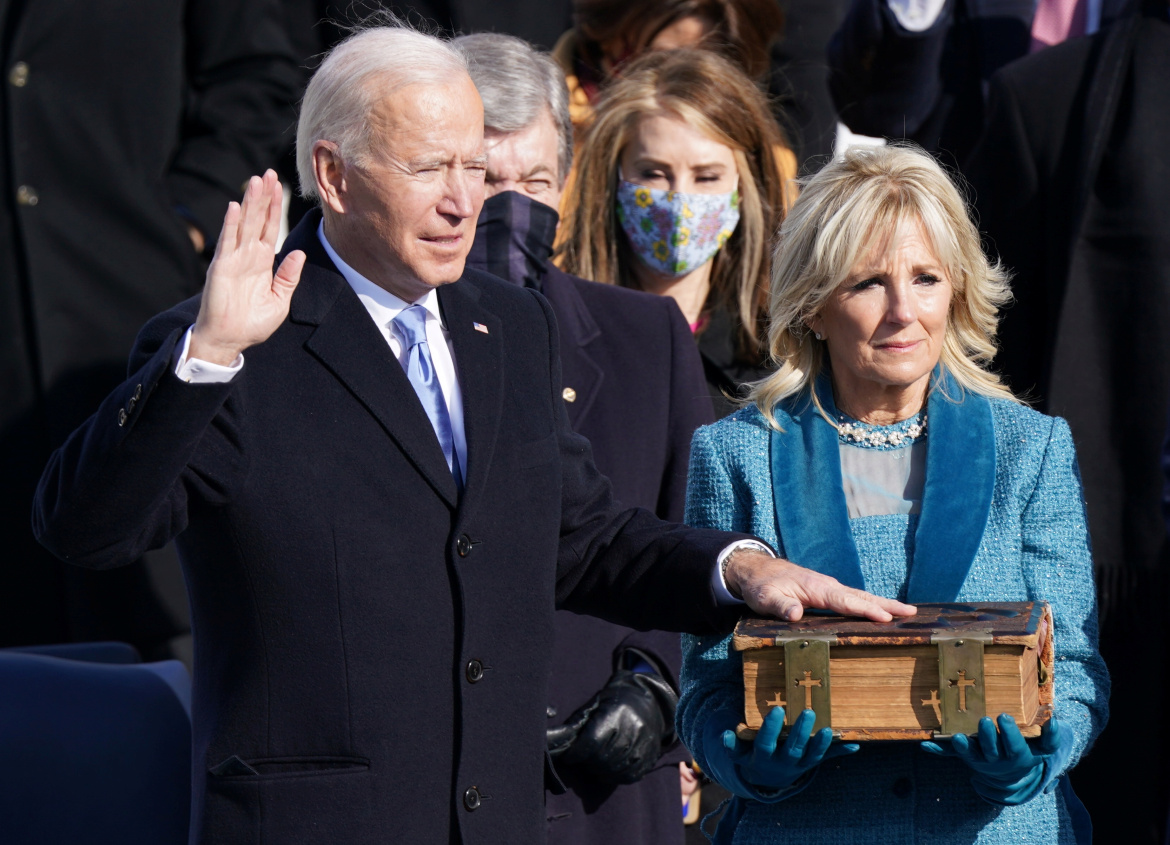 On his first day in office, President Biden issued executive orders on immigration and sent the U.S. Immigration Act to Congress. The policies are a strong show of reversal from the policies of the past administration. Here is a breakdown of what was done.

The proposed legislation sent to congress is a dramatic shift in immigration policy. It provides a pathway to citizenship for millions of undocumented immigrants. The basic requirements are that the immigrant be present in the U.S. January 1, 2021 and pass background checks. Then they have to pay taxes for 5 years and not commit any crimes to be eligible for a green card.

The Act also includes changes to employment based immigration, including clearing visa backlogs and promoting immigration through investment.

This executive order reverses the previous administrations attempts to remove the DACA program.

2. Executive Order on the Revision of Civil Immigration Enforcement Policies and Priorities

This order revokes Executive Order 13768 of January 25, 2017 (Enhancing Public Safety in the Interior of the United States). That order had greatly expanded federal immigration action within the interior of the U.S. including expanded law enforcement action and the use of local agencies when previously not used.

3. Executive Order on Ensuring a Lawful and Accurate Enumeration and Apportionment Pursuant to the Decennial Census

Changes the policies related to counting immigrants in the U.S. census.

4. Proclamation on the Termination Of Emergency With Respect To The Southern Border Of The United States And Redirection Of Funds Diverted To Border Wall Construction

This order reverses the previous administration policies related to border protection. They are going to cease the construction of the border wall and return the funds diverted to that project. They will develop a technology based border protection policy and conduct studies to determine appropriate measures for securing the border.

This order specifically protects Liberians in the U.S. who had to flee their country due to violence in the 1990’s and 2000’s.

6. Proclamation on Ending Discriminatory Bans on Entry to The United States

This order reverses the so-called “Muslim Bans” instituted by the previous administration.

The Biden administration is showing a strong interest in overhauling the immigration services and systems in the United States. Hopefully it is done in a coherent and organized way.

It is important to note that Covid-19 related immigration policies have not changed.

Contact us now if you have questions or need more information on immigration matters!