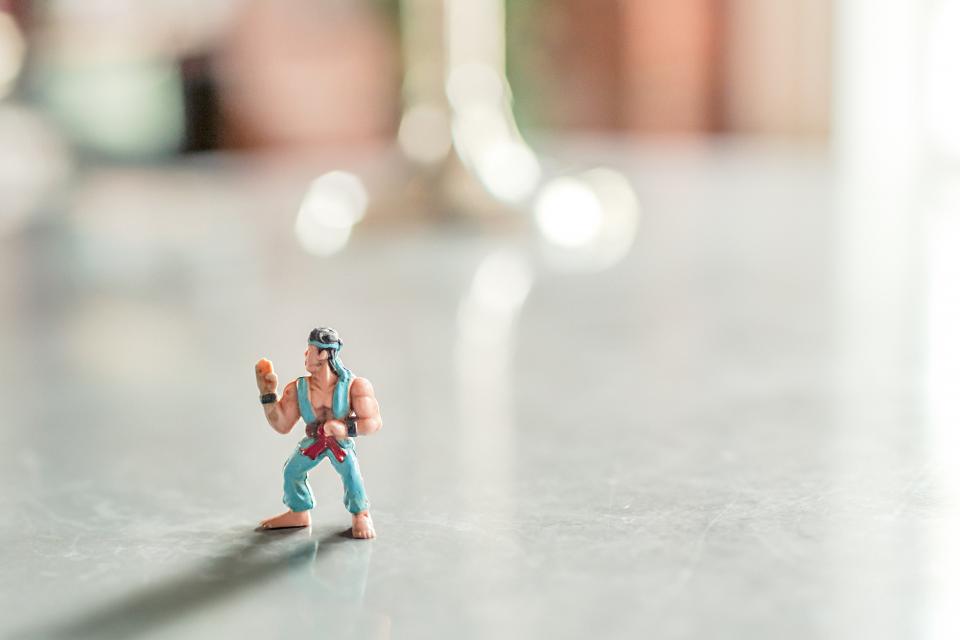 The lawyers at Perelmuter Law recently won a great victory for a decorated Kung-Fu master.  The client has spent his entire life diligently training his body and mind to become a great martial artist.  His years of dedication led to victories in international competitions and landed him appearances in major media outlets.  Notwithstanding being a very accomplished martial artist, he did not have many immigration options available to him.  What is a person of such extraordinary ability to do?  Perelmuter Law suggested he petition for an EB-1A.

The EB-1A is a special type of immigrant application because it allows self-petitioning.  This means a foreign national does not need a sponsor and can simply apply for themselves. However, EB-1A cases are judged at an extremely high standard.  Generally, a successful EB-1A applicant must show they have an extraordinary ability in the sciences, arts, education, business, or athletics which has been demonstrated by sustained national or international acclaim.  Proving someone is at the very top of their field is no easy task and requires extensive documentation and skillful legal representation.

Despite the high standard, Perelmuter Law’s lawyers recently obtained the EB-1A approval for their favorite Kung-Fu master.  Now he will be able to pass on the ancient art of Kung-Fu with the next generation right here in the U.S.A.

Are you a foreign national of extraordinary ability?  If so, please contact us at Lawyer@yplawgroup.com or 513-913-9545 to discuss your case. 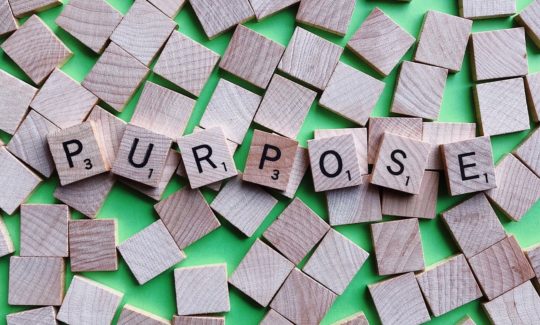