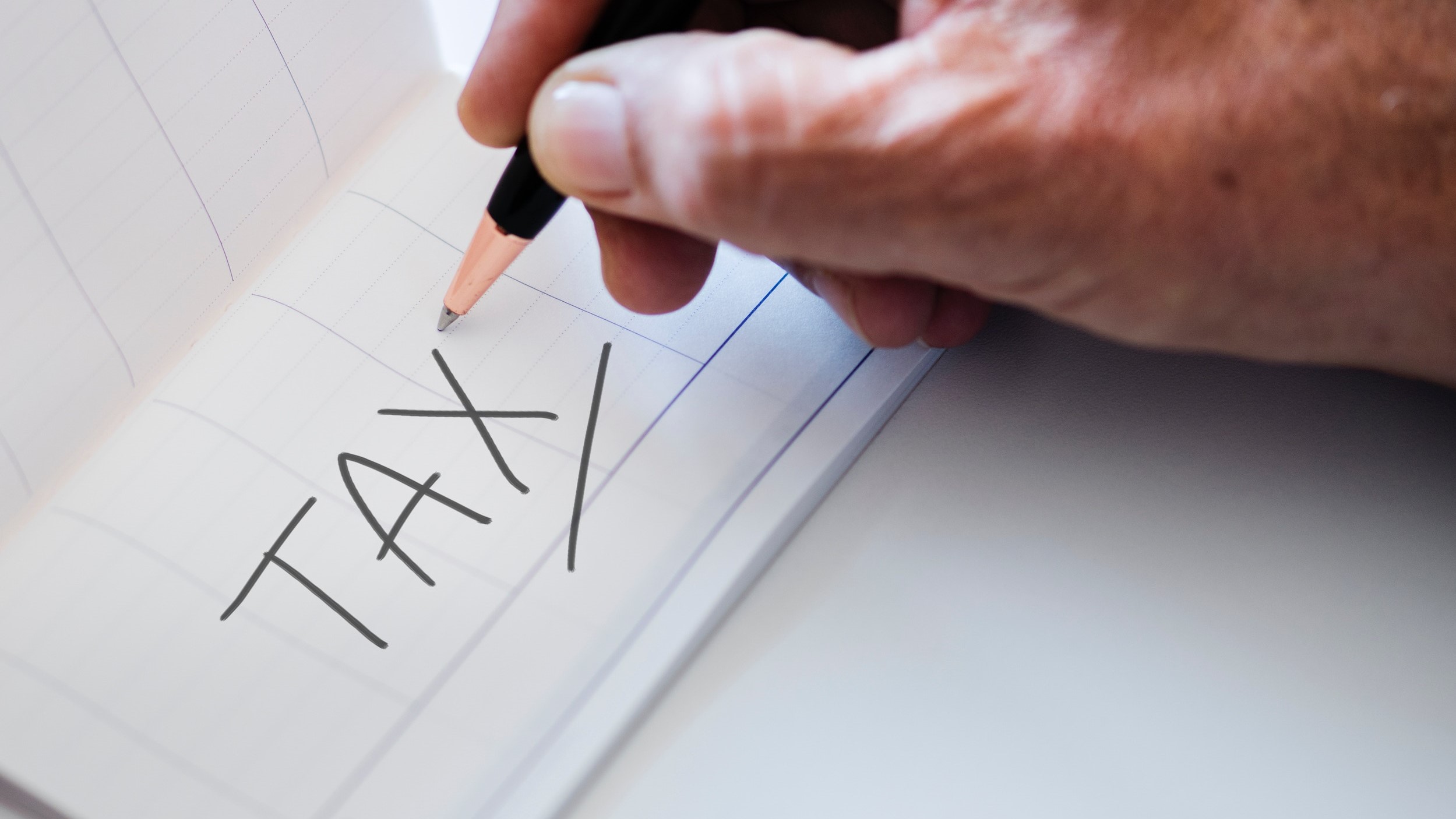 An important question for many high net-worth individuals (HNWI) when planning their move to the United States is tax liability. The U.S. government taxes the worldwide income of all U.S. citizens and residents, and they do this efficiently and effectively.

When planning your move to the U.S. it is vital is to know when you become subject to U.S. taxation. Non-resident aliens are subject to taxation on all income earned from a U.S. source. Once you are determined to be a resident alien you will be taxed on your worldwide income.

The substantial presence test is a little more complicated and looks at the amount of time you spent physically in the U.S. The Internal Revenue Service (IRS) will calculate the amount of time you have spent in the U.S. over the past three years and if the total time based on their formula reaches 183 days, then you are considered to have a substantial presence in the U.S. To determine the time spent they count each day of the current year as one day, each day of the previous year as 1/3 of a day, and each day the year before that as 1/6 of a day. If the total comes to 183 you are considered an alien resident and subject to worldwide income taxation.

That being said, many HNWI’s should begin their tax planning well in advance of immigrating to the U.S. One method to minimize U.S. tax liability is the pre-immigration trust. The IRC at § 1.679-5 provides specific rules regarding the transfer of assets to pre-immigration trusts starting at 5 years before the day you become a resident alien. You will have to transfer your assets to an irrevocable trust 5 years before you are determined to be a resident alien in order to minimize your future tax obligations.

It is important to know what your future tax liabilities will be when immigrating to the United States. Make sure to speak to a competent accountant and tax planner before making any decisions.

Perelmuter Law has developed strong relationships with many financial and tax advisers and would be happy to assist you is finding the right team for your needs.