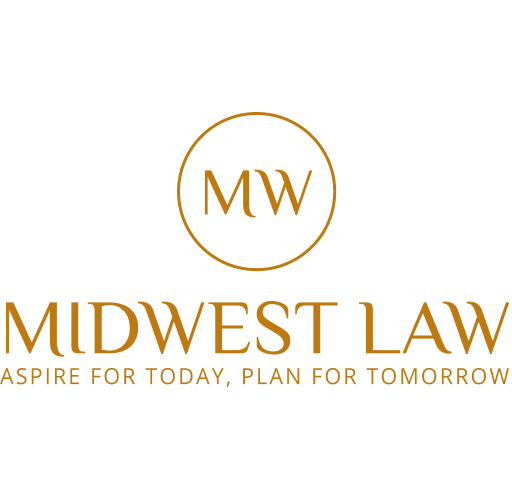 President-Elect Joe Biden will take office in less than six weeks. Here are the top five changes to immigration we are hoping will be implemented early in his administration:

There are obviously serious immigration issues that need to be fixed, such as DACA etc. The immigration system and process needs a major overhaul to enter the 21st century, but these are five issues that we are hoping will be be addressed early on in the Biden administration.

Let us know if you think any other issue should be on the top 5!!