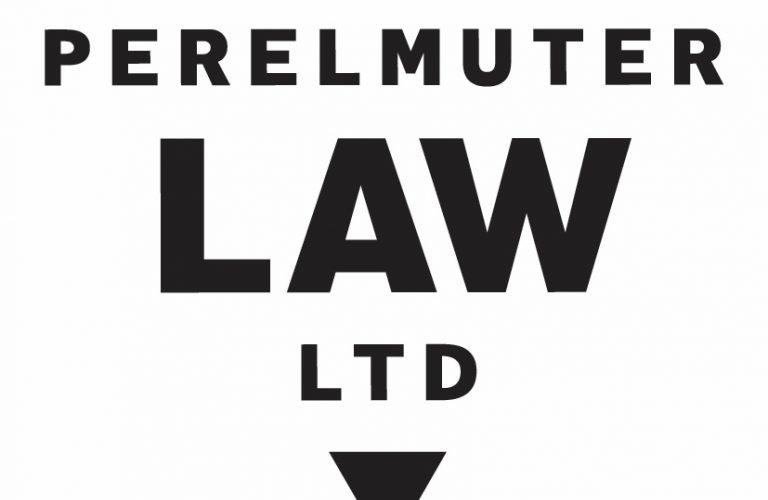 Yesterday, USCIS issued an alert clarifying the requirements related to the L1 – Intracompany Transferee non-immigrant visa. The L1 visa is used by companies and investors wishing to transfer key personnel to the United States to manage or start a branch.

The basic requirements for the L1 visa are the employee position must be in a managerial, executive, or a specialized knowledge capacity, and the employee must have worked for the foreign entity for one continuous year during the previous three years.

The issue specifically arises when the employee is already in the U.S. on a different visa, such as an H-1b, E2, or L2 visa. USCIS’s new policy is meant to create a uniform calculation for determining eligibility for the L1 visa in the context of the one year requirement.

Additionally, the memo clarifies that all time spent in the U.S. during brief periods over the previous year will need to be accrued by the employee before they can satisfy the one year requirement. For example, if the qualifying foreign entity began to employ the beneficiary on January 1, 2016, and the beneficiary made brief trips to the United States that year for a total of 60 days, the beneficiary would need to accrue at least an additional 60 days of qualifying employment abroad after January 1, 2017, in order to meet the one-year foreign employment requirement.

As USCIS continues to tighten regulations on all employment based petitions we are seeing rule changes happen on a continuous basis, including unwritten rules. The L1 visa category is one that has become fraught with obstacles.

Contact one the lawyers at Perelmuter Law Ltd. today with any questions regarding your immigration needs.