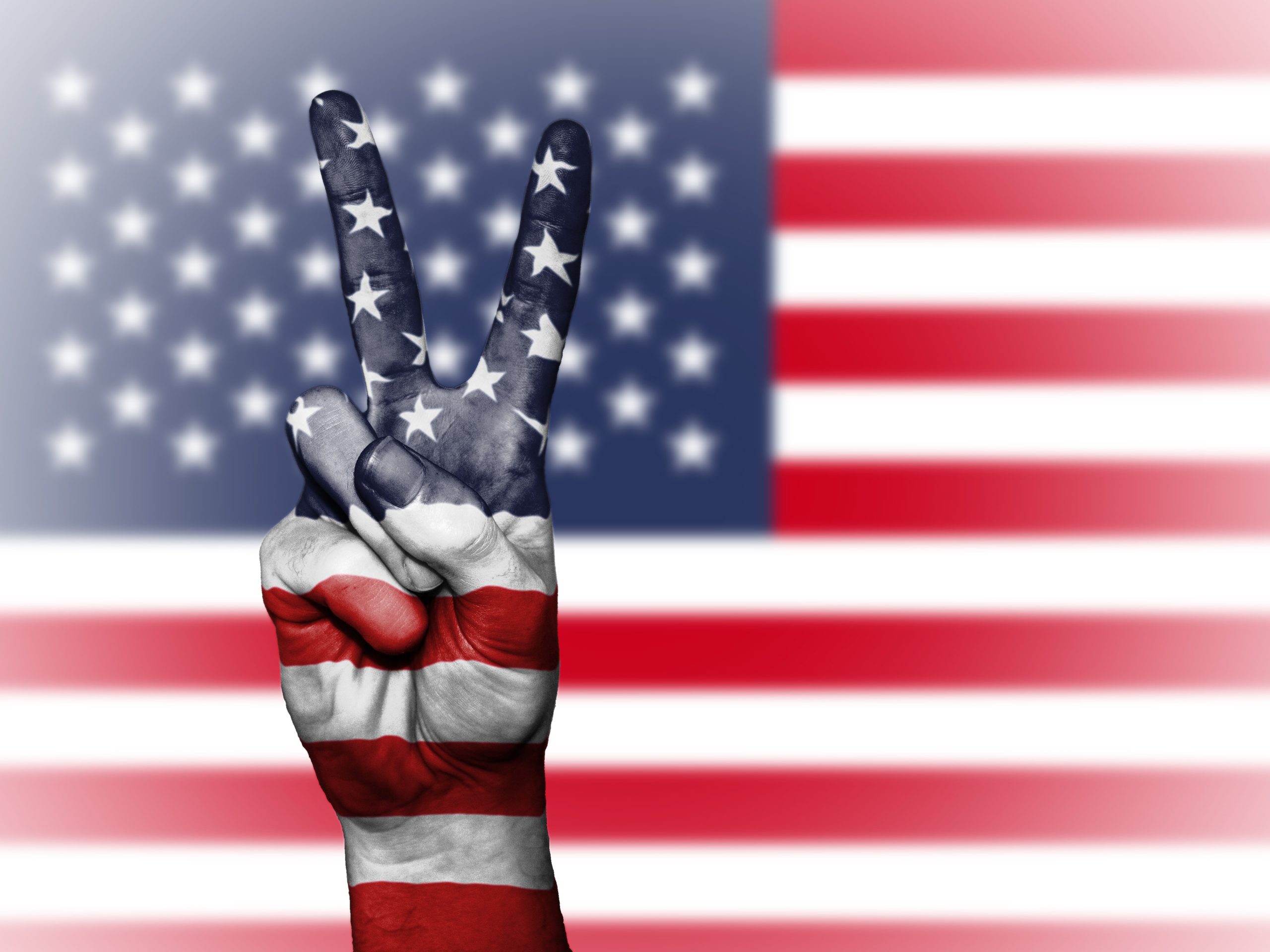 Not unlike many other professions, immigration attorneys have their own language full of interesting abbreviations.  At Perelmuter Law we strive to keep confusion to a minimum.  As such, we have compiled a list of the most common acronyms used within immigration law.  Don’t worry, there isn’t a test at the end of this crash course, this is simply for your convenience.  Additionally, we have provided a brief summary of each topic.

Adjustment of status (AOS) is the process of changing from one type of status into legal permanent resident (Green Card) status. AOS is done through form I-485 and is adjudicated by USCIS. Obtaining a green card is the ultimate goal of many foreign born individuals living in the U.S. Therefore, AOS is a very popular application within immigration law. However, not all individuals are able to apply for adjustment of status so consulting with an experienced immigration lawyer is a good idea before applying for AOS.

BIA: Board of Immigration Appeals

The Board of Immigration Appeals (BIA) is the highest administrative body for interpreting and applying immigration laws. It is authorized up to 21 Board Members, including the Chairman and Vice Chairman who share responsibility for BIA management. The BIA is located at EOIR headquarters in Falls Church, Virginia. Generally, the BIA does not conduct courtroom proceedings – it decides appeals by conducting a “paper review” of cases. However, on rare occasions, the BIA hears oral arguments of appealed cases, predominately at headquarters.

The Convention Against Torture (CAT) is an international human rights treaty that aims to prevent cruel and unusual treatment of individuals. This treaty is often used as a defense in many removal cases.

With more than 60,000 employees, U.S. Customs and Border Protection, (CBP) is one of the world’s largest law enforcement organizations and is charged with keeping terrorists and their weapons out of the U.S. while facilitating lawful international travel and trade.

The men and women of CBP are responsible for enforcing hundreds of U.S. laws and regulations. On a typical day, CBP welcomes nearly one million visitors, screens more than 67,000 cargo containers, arrests more than 1,100 individuals, and seizes nearly 6 tons of illicit drugs. Annually, CBP facilitates an average of more than $3 trillion in legitimate trade while enforcing U.S. trade laws.

On June 15, 2012, the Secretary of Homeland Security announced that certain people who came to the United States as children and meet several guidelines may request consideration of deferred action for a period of two years, subject to renewal. They are also eligible for work authorization. Deferred action is a use of prosecutorial discretion to defer removal action against an individual for a certain period of time. Deferred action does not provide lawful status.

Additionally, the status of DACA is doubtful as the administration has signaled its willingness to allow the program to end if congress does not find a permanent solution.

The Department of Homeland Security (DHS) is a very large government agency that employs over 200,000 people. DHS’ duties are broad and encompass everything from aviation and border security to emergency response, cybersecurity analyst to chemical facility inspection. Amongst DHS’s duties is Immigraiton enforcement. Moreover, according to their website, the Department is focused on smart and effective enforcement of U.S. immigration laws while streamlining and facilitating the legal immigration process.

The mission statement of the Department of Justice (DOJ) is to enforce the law and defend the interests of the United States according to the law; ensure public safety against threats foreign and domestic; provide federal leadership in preventing and controlling crime; to seek just punishment for those guilty of unlawful behavior; and to ensure fair and impartial administration of justice for all Americans.  With respect to immigration, the DOJ overseas the Executive Office for Immigration Review.

The primary mission of the Executive Office for Immigration Review (EOIR) is to adjudicate immigration cases by fairly, expeditiously, and uniformly interpreting and administering the Nation’s immigration laws.

People entering the U.S. are suppose to be inspected at a port of entry. However, some people sneak into the country and are not inspected by border patrol.  EWI is the abbreviation for a person that has entered without inspection. Being an EWI has vast implications with respect to the immigration options and consultation with an experienced immigration attorney will be of the upmost importance before someone who has entered without inspections attempts to file any type of Immigraiton application.

U.S. Immigration and Customs Enforcement (ICE) enforces federal laws governing border control, customs, trade and immigration to promote homeland security and public safety. ICE was created in 2003 through a merger of the investigative and interior enforcement elements of the former U.S. Customs Service and the Immigration and Naturalization Service. Additionally, ICE now has more than 20,000 employees in more than 400 offices in the United States and 46 foreign countries.

The bedrock of U.S. immigration law is the Immigration and Nationality Act (INA).

NOID- Notice of Intent to Deny

USCIS sends a Notice of Intent to Deny (NOID) when they intend on denying a case. A NOID is similar to an RFE; however, it is a step up the ladder with regard to severity. A NOID is worse than an RFE because unlike an RFE a NOID by its very title shows that USCIS is intending to deny the application. Additionally, USCIS typically gives much less time to respond to a NOID than it does an RFE. Moreover, if you have received a NOID it would be wise to contact an immigration lawyer immediately because time is of the essence.

After U.S. Citizenship and Immigration Services (USCIS) approves your immigrant visa petition, USCIS forwards your petition to the National Visa Center (NVC) in Portsmouth, NH for immigrant visa pre-processing at the correct time. Immediate relative categories do not have yearly numerical limits. However, family preference and employment-based immigrant categories have numerical limits each year; therefore, lengthy wait times are involved for processing to begin, as explained below.

A port of entry (POE) is a location where a person can legally enter the country. For a list of all POEs please follow this link: https://www.cbp.gov/contact/ports.

Sometimes USCIS feels as though they do not have enough evidence to make a decision upon an application. When this occurs, USCIS sends a Request for Evidence (RFE) which states the evidence that they feel is missing. USCIS will give an applicant time to respond with the additional evidence before making an ultimate decision on the case. Typically, USCIS gives 87 days to respond to an RFE. Moreover, responding to an RFE can be difficult but is very important as this may be the last chance an applicant has to provide evidence to USCIS.

DHS grants Temporary Protective Status (TPS).  Foreign nationals who cannot return to their home country safely have been granted TPS. Currently, some of the largest numbers of individuals on TPS are natives of El Salvador, Haiti, and Honduras.

If you have had any experience with immigration you have probably heard of USCIS. This is because USCIS is one of the most important agencies with respect to immigration. The 19,000 employees at USCIS adjudicate immigration applications and have over 200 offices around the world.

Feel free to call our immigration attorneys at Perelmuter Law for any immigration law advice.  Contact us at 513-913-9545 or lawyer@www.yplawgroup.com.