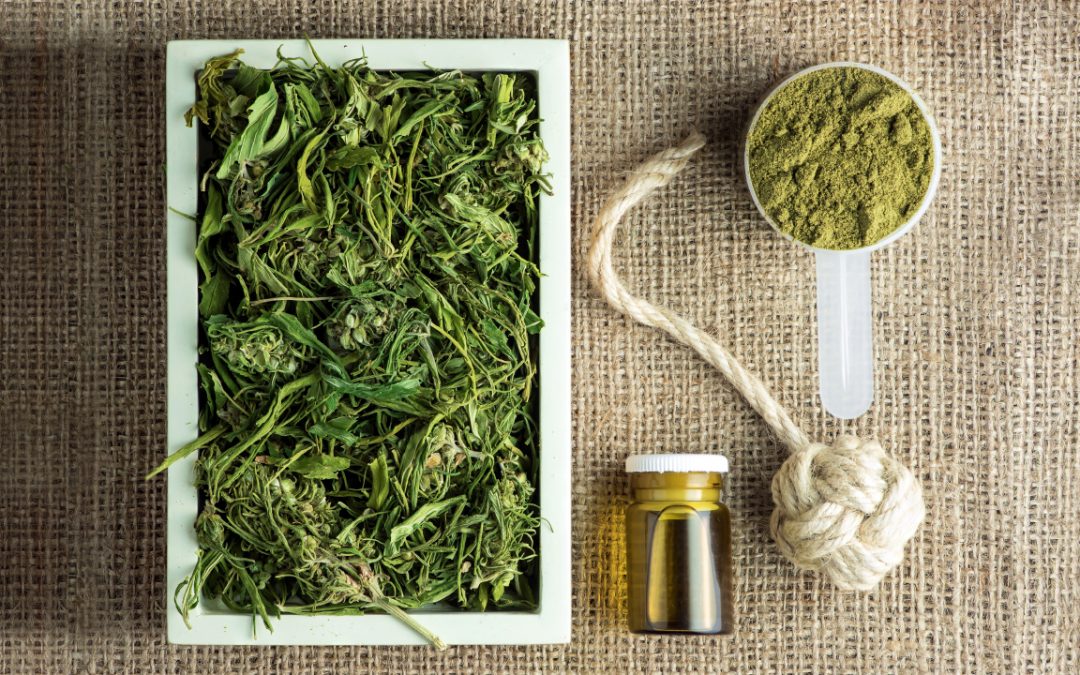 In a landmark decision by the U.S. Department of Homeland Security, Perelmuter Law has secured permanent residency, commonly known as the green card, on behalf of an entrepreneur in the industrial hemp industry.

This win is unique because until recently the federal government did not recognize the importance of hemp and it was designated a controlled substance. Participants in the industrial hemp industry could not gain any immigration benefits because of hemp’s prohibited and regulated status.

Additionally, hemp’s controversial history created apprehension among immigration lawyers. Very few have been willing to attempt petitioning on behalf of businesses and individuals in the hemp industry. However, Yanky Perelmuter and his team knew the law was on their side.

An entrepreneur that was developing an industrial hemp business in the southern United States contacted Perelmuter Law regarding green card options. After reviewing the clients history of success and plans for the future, we determined that he was a candidate for the coveted employment based, second preference category petition, with a national interest waiver.

Through demonstrating the critical importance of industrial hemp to the United States, and the exceptional ability of the client, the client received approval of his petition.

(1) that the foreign national’s proposed endeavor has both substantial merit and national importance;

(2) that the foreign national is well positioned to advance the proposed endeavor; and

(3) that, on balance, it would be beneficial to the United States to waive the requirements of a job offer and thus of a labor certification.

This path to permanent residency is intricate and complex. Each element requires clear, documented evidence.

Perelmuter Law has been successful in securing immigration benefits for foreign nationals in unique fields and industries. Including a dietitian, a kung-fu master, and a graphic designer.

Contact us now at lawyer@yplawgroup.com or by calling (513) 913-9545 to discuss your immigration options.